The Power of “Artificial Intelligence Technology” 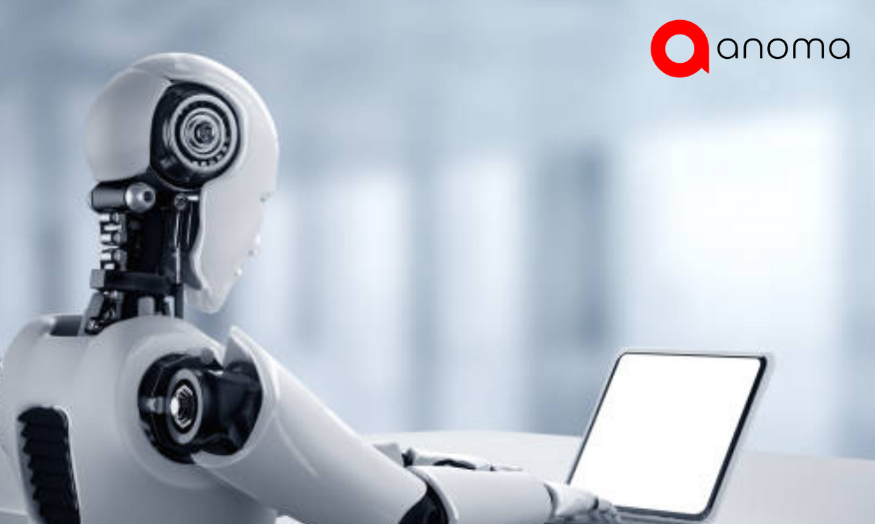 Artificial Intelligence – Anoma Tech is the ability of a computer system or a machine to think and learn and is also a field of study which makes computers smart. AI works on its own without being encoded. The term Artificial Intelligence – Anoma Techmeans a program that mimics human insight and is used to describe machines associated with the human mind, such as “learning and problem-solving.”

Artificial intelligence is a modern form of technology where computers mimic, perform several tasks, and think like human beings. It plays various tasks that are helpful to a person like playing with them and understanding what exactly humans are saying.

Artificial Intelligence in our life:

We need to know how artificial intelligence plays a role in one’s life. 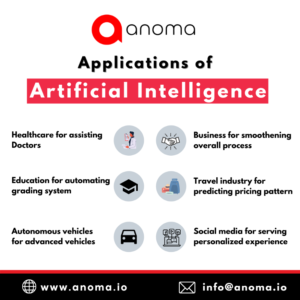 AI helps us to perform day-to-day tasks in our life, make decisions, and complete our daily processes. AI can be found everywhere in our surroundings like in modern video games, where all the characters have artificial intelligence, which allows them to follow the main player, attack, and fights automatically without human interaction. 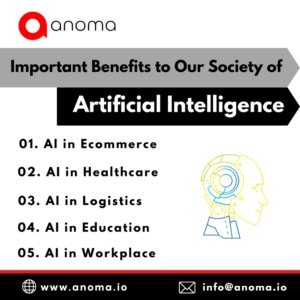 Do you know any other AI being used in creative ways? Drop us your thoughts.